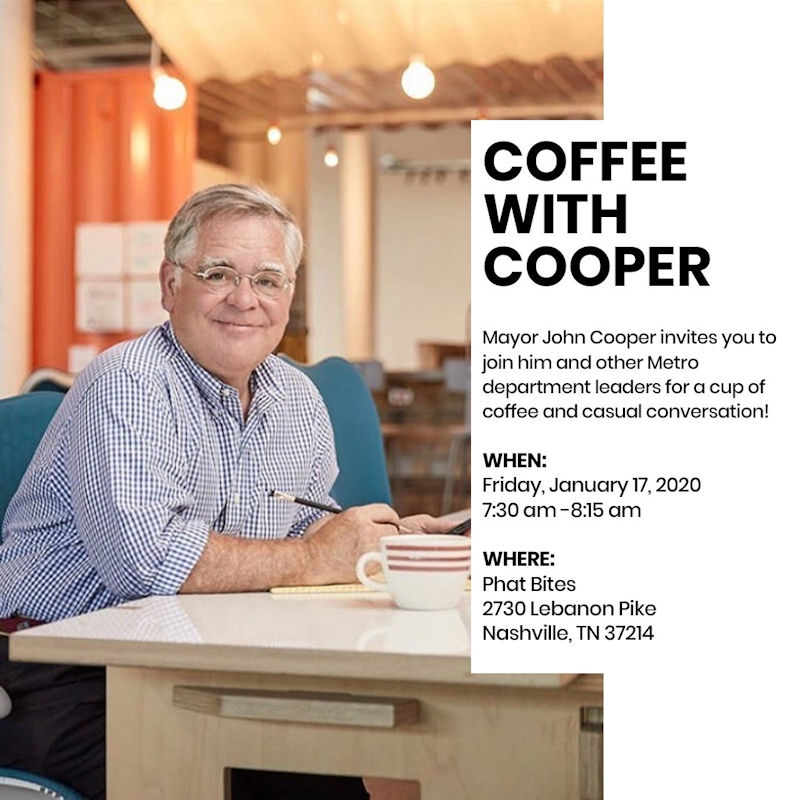 At Council last Tuesday I had the honor of presenting a resolution I sponsored honoring the 50th Anniversary of Big Brothers Big Sisters of Middle Tennessee. I was joined by Councilwoman Zulfat Suara, Council Member At-Large Burkley Allen, Erin Evans, Metro Councilmember District 12 and Brett Withers for Council District 6. Thanks to Councilwoman Joy Styles – District 32 for the picture.  CEO Melissa Hudson-Gant accepted the resolution and was joined by David Fish and his little brother Jayden (who also had the opportunity to use Vice Mayor Shulman’s gavel and start the meeting) along with Nicole Cochran and her son William, who was the little brother of Frank Trew, which made it very special and personal for me. I’d like to think Frank would be proud of the resolution and especially how great of a young man William has become.  I’m very thankful for Big Brothers Big Sisters of Middle Tennessee and the incredible impact they’ve made on thousands of young men and women over the years. Read the resolution here. 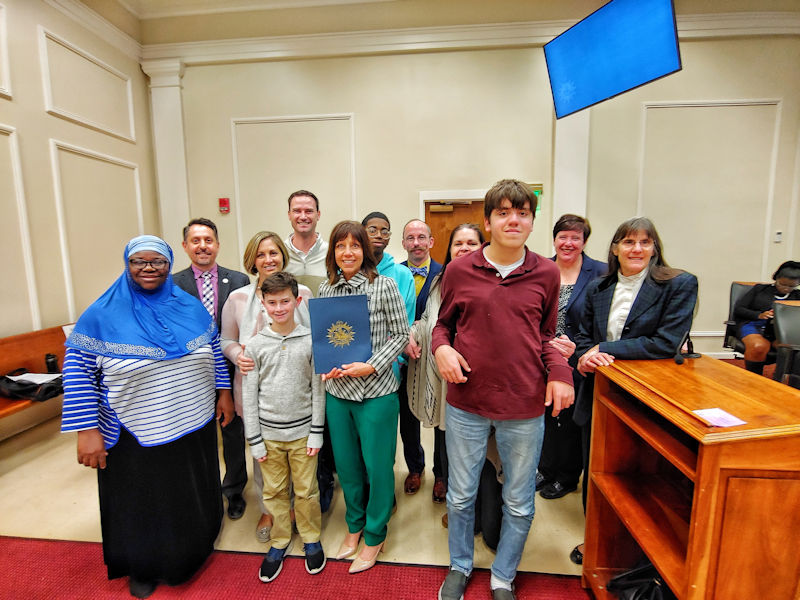 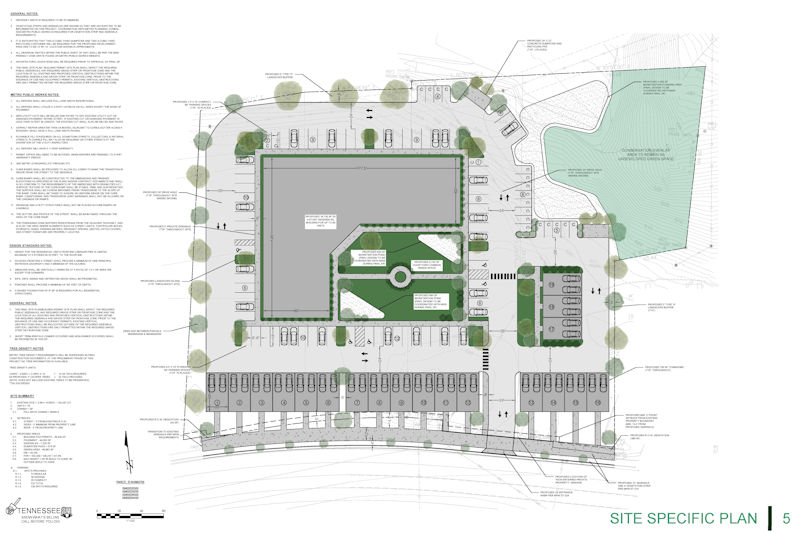 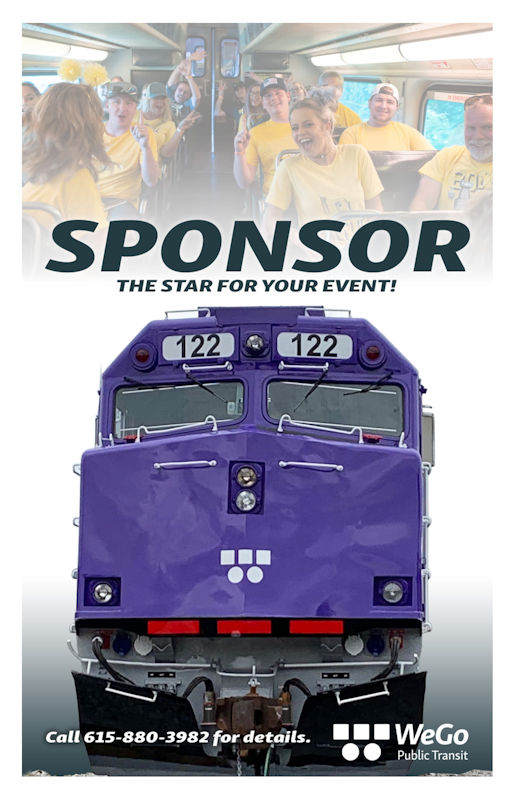 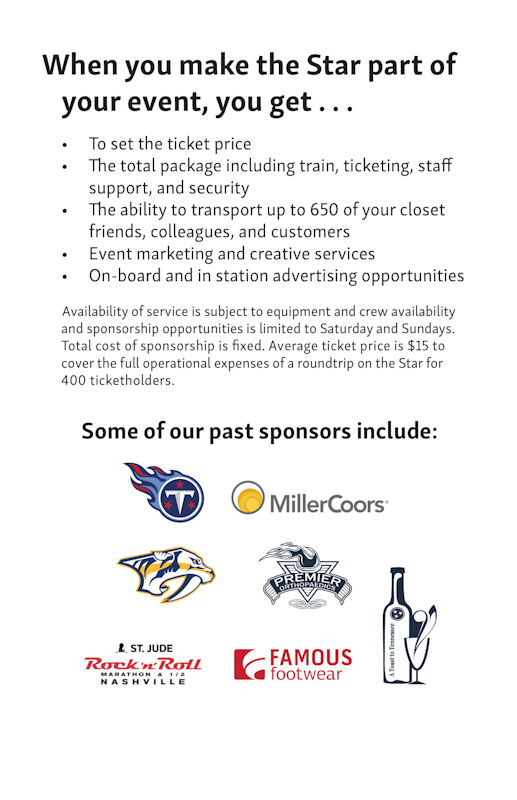