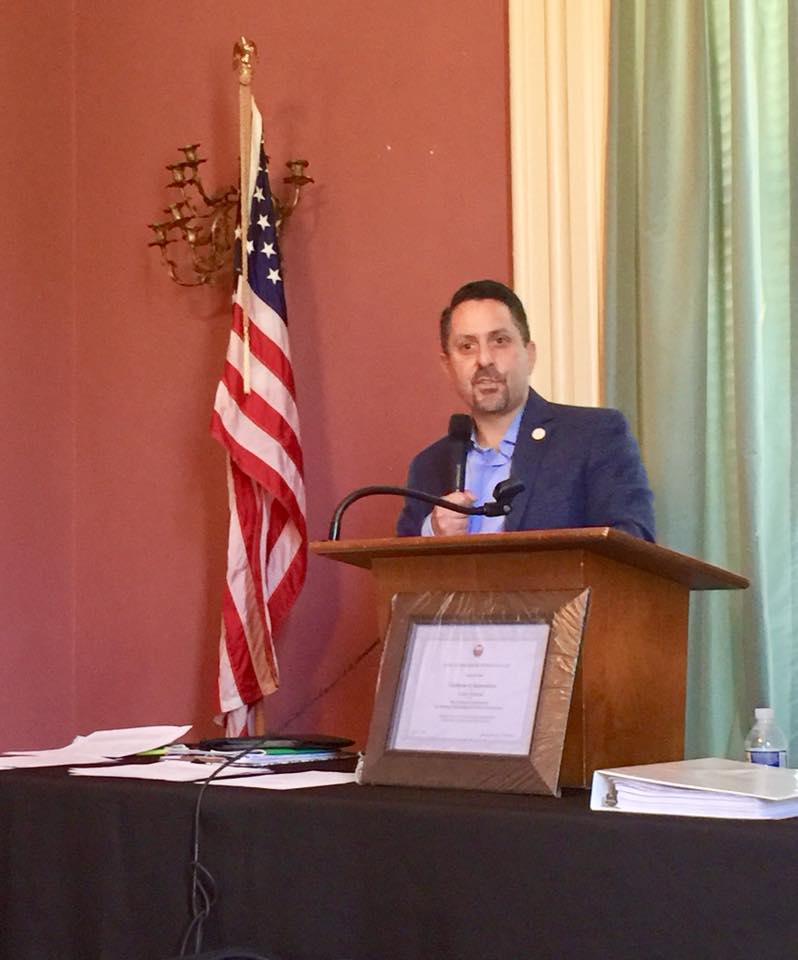 Worked with Holladay Properties leading to acquisition of Donelson Plaza and collaborated to put together vision for its revitalization to include $15 million new Donelson Branch Library and $4 million for associated infrastructure to improve road network and add sidewalks. Click here.

Sponsored legislation and worked with property owners in the district to support them in bringing new, vibrant businesses to the community, including:

Sponsored legislation to enact historic preservation efforts critical to our character and history:

Led the The Donelson Gateway Project to raise thousands of dollars supporting a major beautification project and facelift for McGavock High School.

Sponsored legislation to accept a $1 million grant from TDOT for the Opry Mills Greenway Connector at the Cumberland Pedestrian Bridge.

Sponsored legislation to put limits on hourly hotel operators to dissuade illicit drug use, prostitution and human trafficking and encourage positive economic development in and around those properties.

Sponsored a resolution asking Metro Codes and Public Works to address the increasing illegal use of public right-of-way for placing campaign signs.

Sponsored or co-sponsored resolutions honoring the significant contributions of Nashvillians and non-profit organizations, including: