I’m pleased to share two good pieces of news for Maplecrest.  The first is the long awaited sidewalk on Fairway Drive.  It’s finally moving forward.  Public Works is hoping to start work on it this fall, but legislation has to go through for right of way acquisition and working with each property owner still needs to happen, but we’re getting there.  Here is a diagram.

The second update for Maplecrest is the Traffic Calming improvement.  Thanks to Stanford Montessori Principal Angela Bailey and Maplecrest Neighborhood Association President Russell Hobbs for their support and involvement.  Below is the plan.

At the Metro Council Meeting on August 1, one piece of legislation that was up for second reading (Public Hearing) was a proposal to change zoning of 3233 Knobview Drive from Residential to a Specific Plan in order to make it a commercial property and allow a hair salon to operate there.  Several neighbors did show up in support of Pay Raynor and several showed up in opposition.  I did not support this effort and it was Ms. Raynor’s attorney who filed this.  This is an inappropriate use of an SP and was recommended for disapproval by the Planning Department and Planning Commission.  The majority of neighbors were against this as well.  We simply do not have a proper zoning tool to allow a commercial business in the middle of a residential neighborhood.  We are dealing with the Short Term Rental situation now and I have explained to Pat, after we get through this, I’d be willing to discuss what pragmatic options we could pursue to allow this but she was not willing to wait.  Metro currently allows a Home Occupation Permit that permits those working in their homes that do not have customers coming to their home but this would be a full commercial business.  You can watch this at the Council meeting rebroadcast at this link.  Scroll to about 19 minutes in.

Over the past several months, there has been an increase in development activity along the western section of Pennington Bend Road along the Cumberland River.  Unfortunately, that has been accompanied by variance requests to build across the line into the floodway buffer.  I cannot in good conscious support a variance of being allowed to build into the floodway buffer.  This is just plain dangerous and would create the conditions that would bring greater damage by the next flood.  After the May 2010 flood, Metro purchased properties that were flood damaged along the river to decrease density and allow greater flood storage.  The lots that were privately owned and not yet developed were not purchased.  The process is such that the applicant must first go to the Board of Zoning Appeals and if granted the appeal, they then have to go back to the Metro Stormwater Management Committee.  2319 Pennington Bend Road was granted an appeal by the BZA.  I spoke against it.  At the August 3rd Stormwater Management Committee meeting, I also spoke against it.  Scroll to about 20 minutes into the meeting.  It was deferred until 30 days.  You can watch the committee meeting at the link above.  I will continue to fight against these types of variance requests.  I believe it is irresponsible development practices to want to develop into a floodway buffer.

Metro Arts’ THRIVE funding available again.  Artists can receive up to $8,000 for community-based and artist-driven projects.  Contact Lauren Fitzgerald at 615.862.6736 or lauren.fitzgerald@nashville.gov for more information and visit Metro Arts website.

Those that have recently visited Two Rivers Park playgrounds, you may have noticed the smaller one was removed recently.  It was older and not safe anymore.  I was able to secure $150,000 from Metro Parks for its replacement.  It should happen soon.

Our Metro Police Department routinely sends out a Community Policing Survey and asks for feedback.  I have it attached below.  Feel free to complete it and send to Sgt Jeff White at the Hermitage Precinct at Jeffrey.White@Nashville.gov.

Metro Stormwater has a one page educational letter they send out to folks to educate about proper disposal of yard waste.  I thought it’d be helpful to share.  See below and feel free to share with neighbors.

Jeff has called Nashville home since 1998, moving here to complete his music degree at Middle Tennessee State University. He went on to complete his MBA in Technology Management from the Nashville campus of University of Phoenix, located in Donelson. Jeff was a first-time homebuyer in Donelson Hills in 2002 and soon became involved in his neighborhood and community.

Jeff was born in Buffalo, New York. Jeff’s Dad retired from the Army as a Lieutenant Colonel while stationed at Fort McPherson, Georgia after serving 20 years of Active and more than 11 years of Reserve service in Buffalo, NY, St Louis, MO and Atlanta, GA. Jeff’s parents are happily retired in Marietta, GA and enjoy the  warmer weather. His dad was President of the Georgia Department of the Reserve Officer’s Association and both he and his Mom stay involved in their neighborhood, civic organizations, and church. Jeff has one son, Joey, who attends Meigs Middle Magnet School.

Jeff has been very active in the Donelson community for over a decade and has a deep appreciation and understanding of its rich history and a strong vision for a bright future. 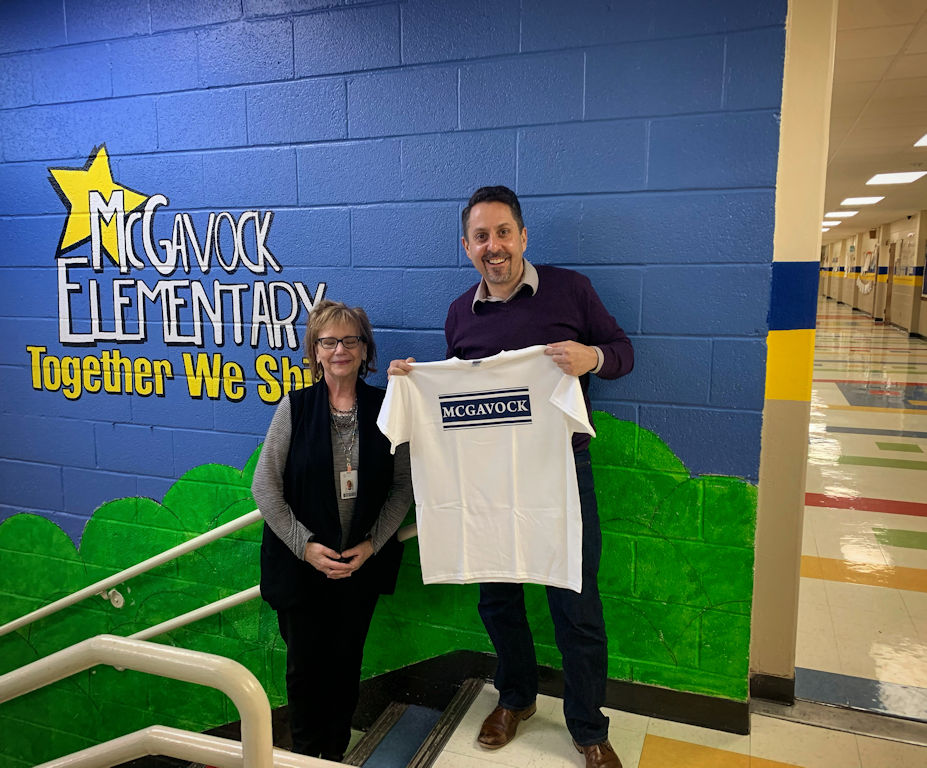 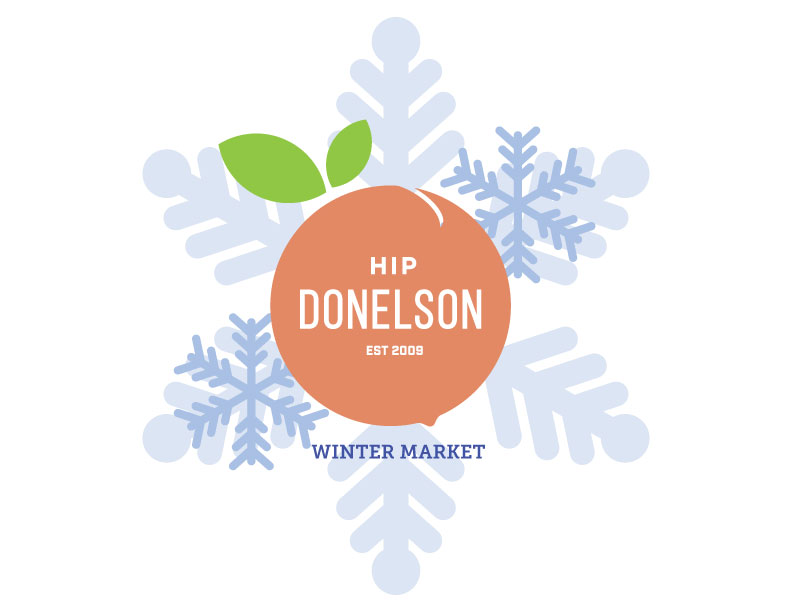